Meetings with friends in Serbia

The official meeting of RK Pirot with Krasimir Veselinov took place in Pirot – where 13 people were present – 7 men and 6 women
The chairman is Vladitsa Tošić, and the past president is Radislav Pejčić, who introduced us to the history of the club and the projects they support

The club was chartered in 2005, and Past President Radislav has been in it since its chartering.
A large part of the people in Pirot work in the Michelin tire factory – about 4,000 people, and in the moment it is called Tigar, but it will be rebranded as Michelin, which is sponsored by the municipality and the schools in the area.

RK Pirot implements projects in support of the community, the most massive of which are

Weekend meetings – annual with the participation of off-road vehicles and shooting of natural objects and nature photographs. Ranking the participants, promoting and announcing the winners at a bidding ceremony, with the amount raised going to gifted or underprivileged children.

Annual club “GLORY” meeting (kind of like a club name day) – where they get together with Rotarians and unite around a given cause for the year.
Pirot is twinned with Montana, Pirdop, Blagoevgrad has connections with Bansko and Samokov.

In RC Nis Constantine the Great, we did not have an official meeting. In total, there are 4 clubs in Nis. 15-20 people come to the meetings in the various clubs. They will officially prepare for the next meeting around 12.08.2022, when the concert in Nishvile is. Especially Ivan participated in the meetings of the Rotaractors and knows Zhechko, Ivo Mihailov from Triaditsa 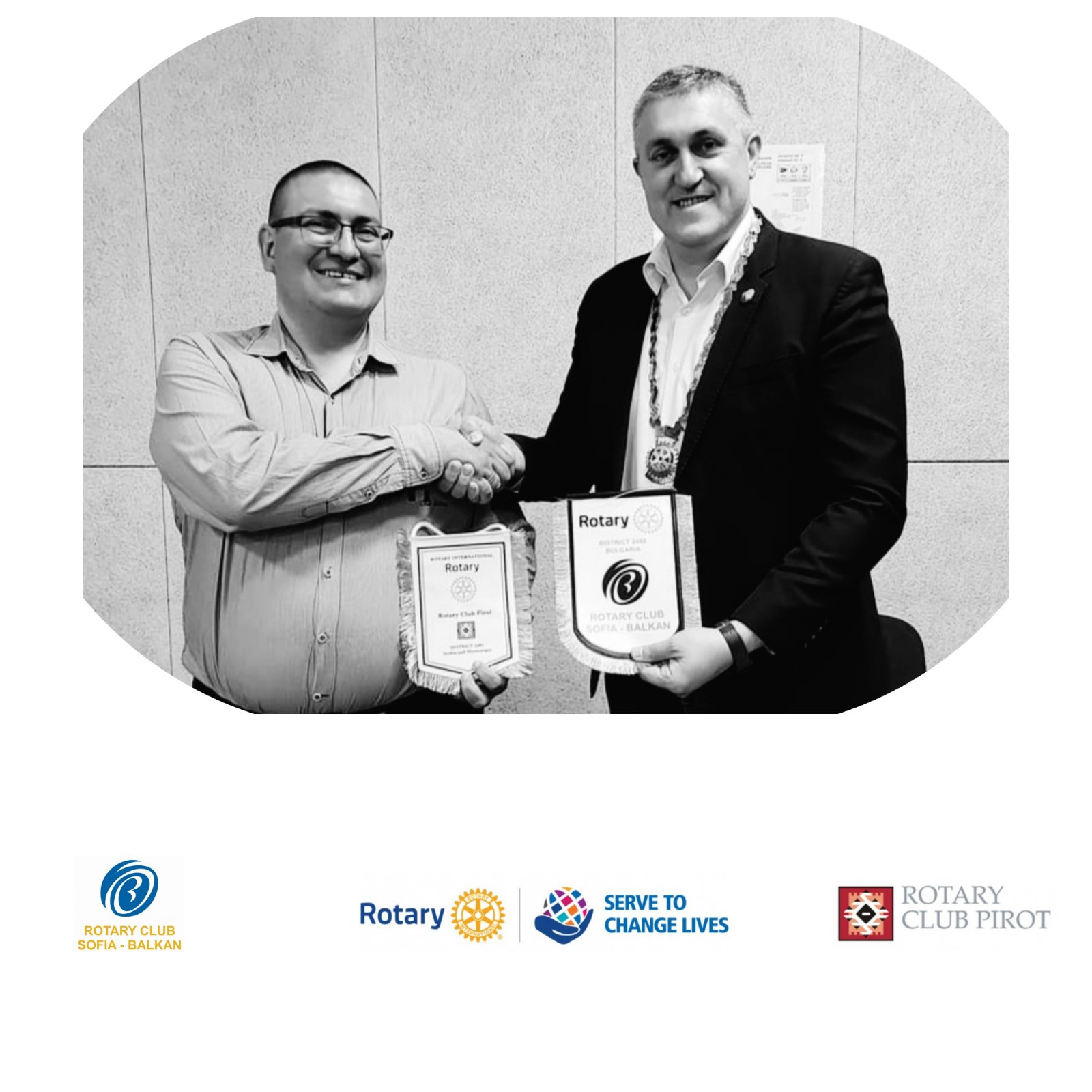 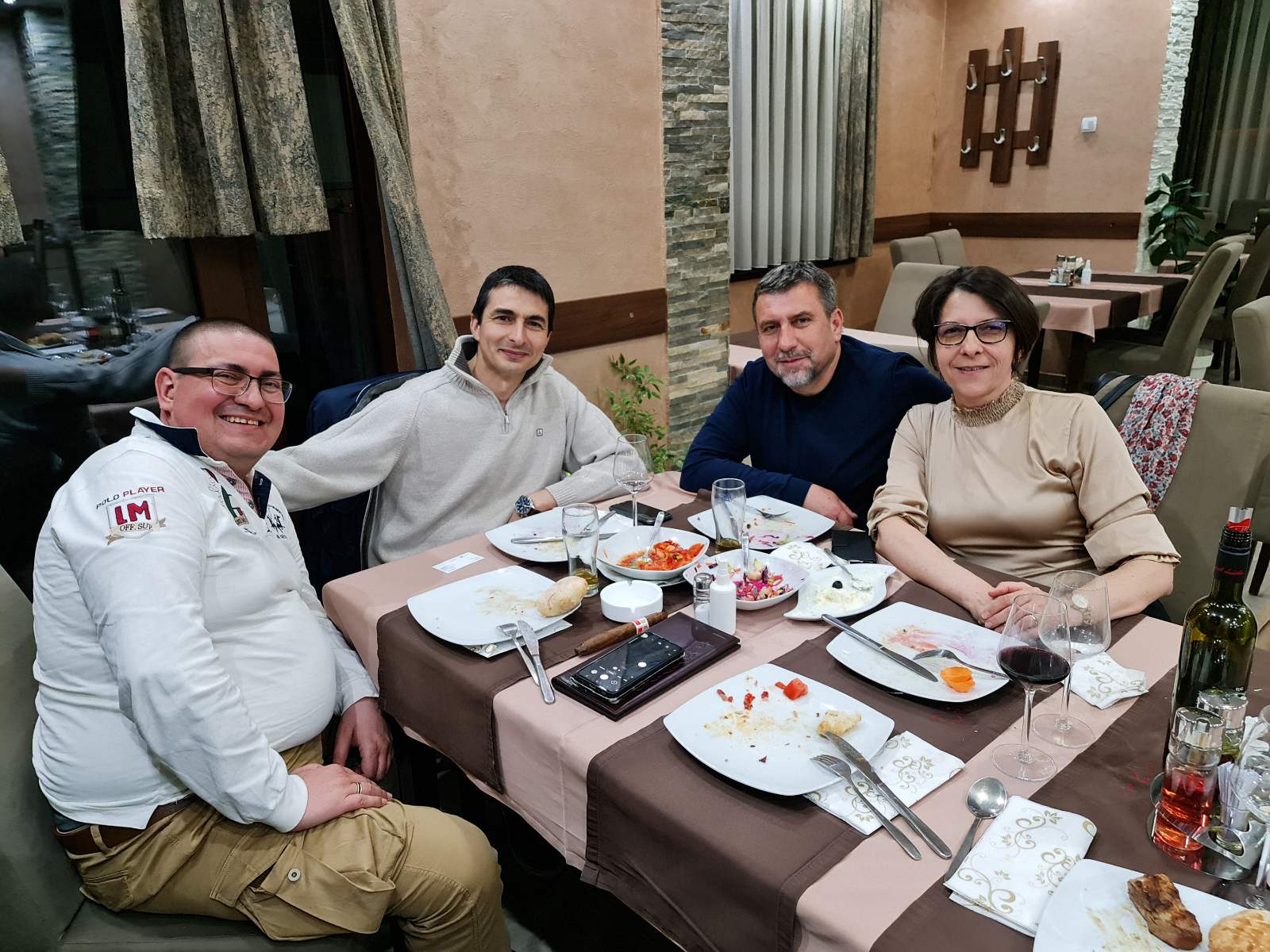