The Sofia-Balkan Rotary Club visited the anniversary of the Rotary Club in Zajčar, which marked 15 years of the club’s existence.

On this occasion, a commercial academy was organized in the hall of the “Stevan Mokranjac” School of Music, at which the choir “Labyrinth” and teachers from the School of Music presented themselves.

After that, a charity dinner was organized.

Zajčar Rotary Club celebrates 15 years since the existence of the club and, as tradition dictates, this beautiful anniversary was also celebrated with humanitarian activities. As part of the holiday, the official academy was first held in the hall of the “Stevan Mokrajac” Music School, where the “Labyrinth” choir and teachers from the Music School presented themselves, and then a charity dinner was organized in the “Srbija Tis” hotel. The money from the auction and the donation will be used to rent instruments for the Music School in Zajčar.

The Sofia-Balkan Rotary Club wished many new successful projects, as well as the creation of the ROK club in the community.

The event was attended by the President and Secretary of the Republic of Sofia-Balkan, as well as many friends from Bulgaria. 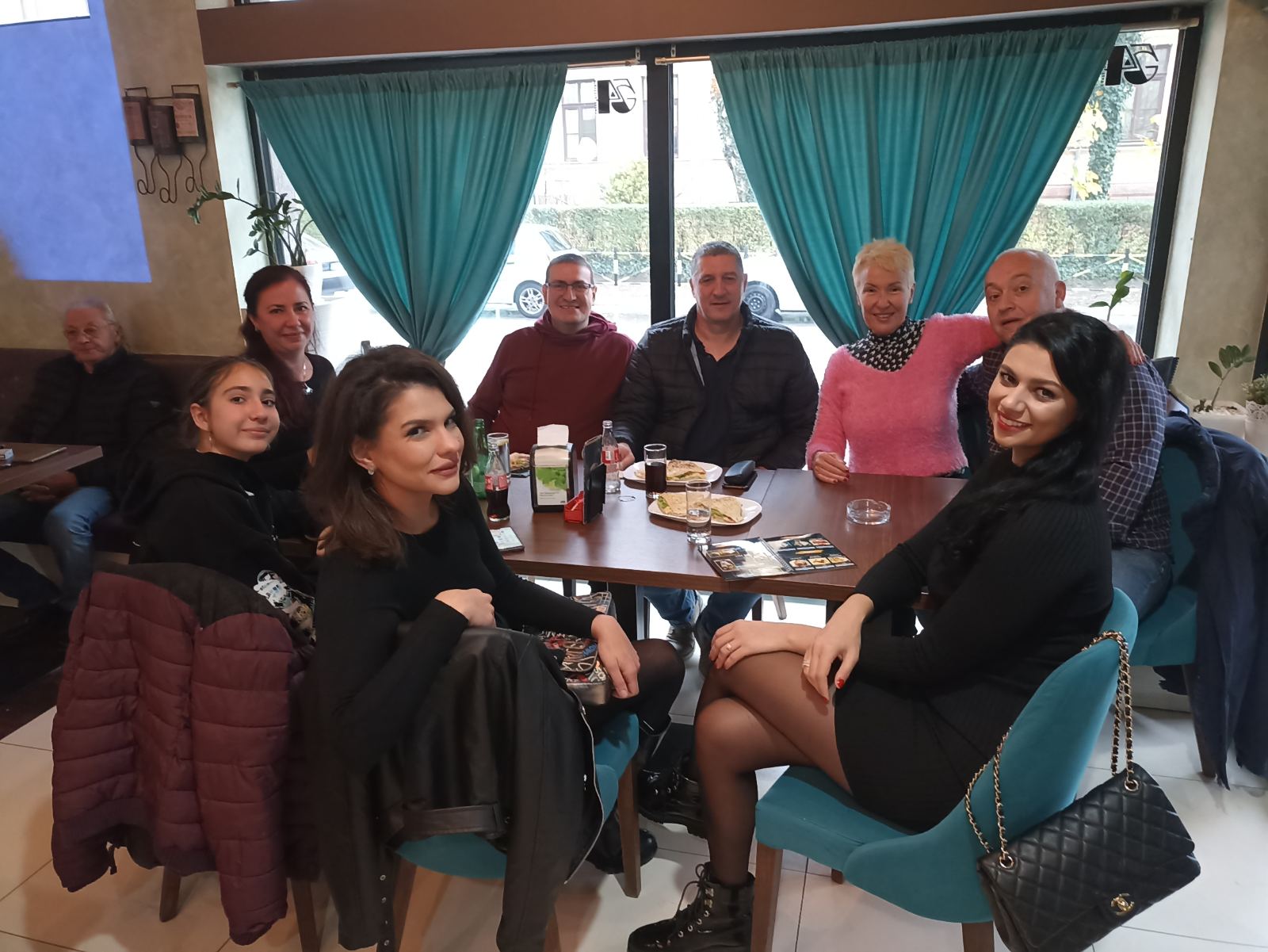 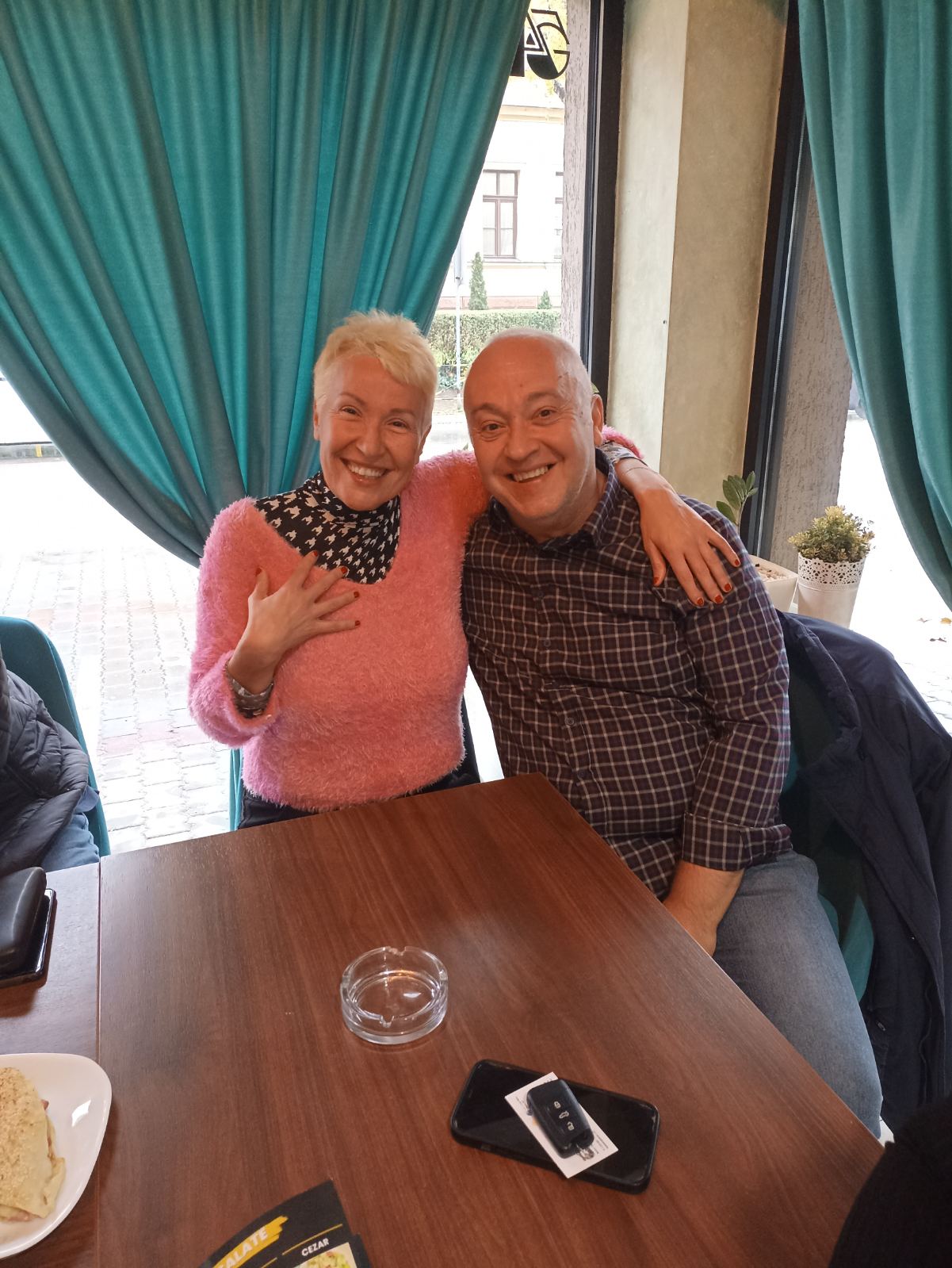 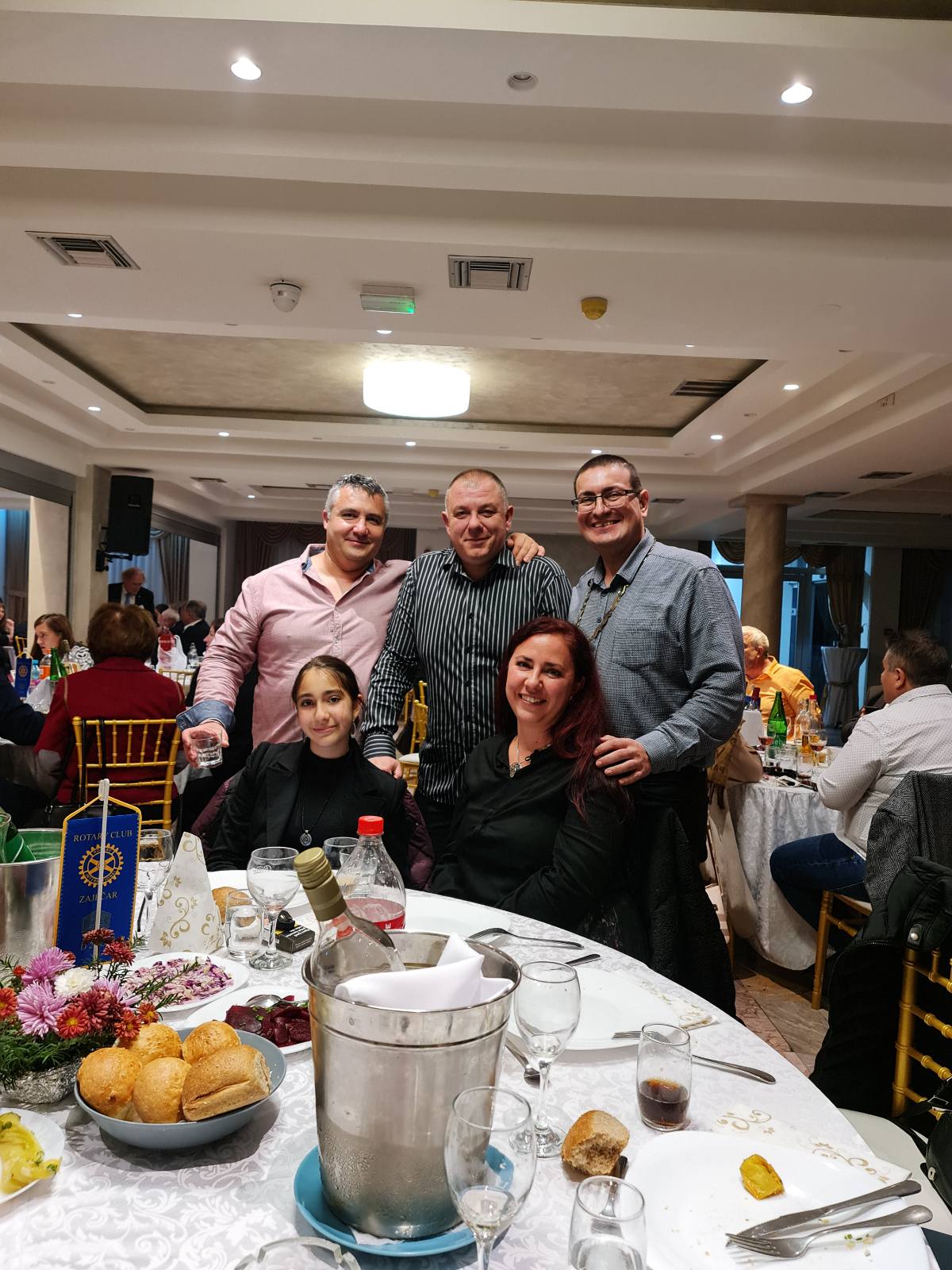 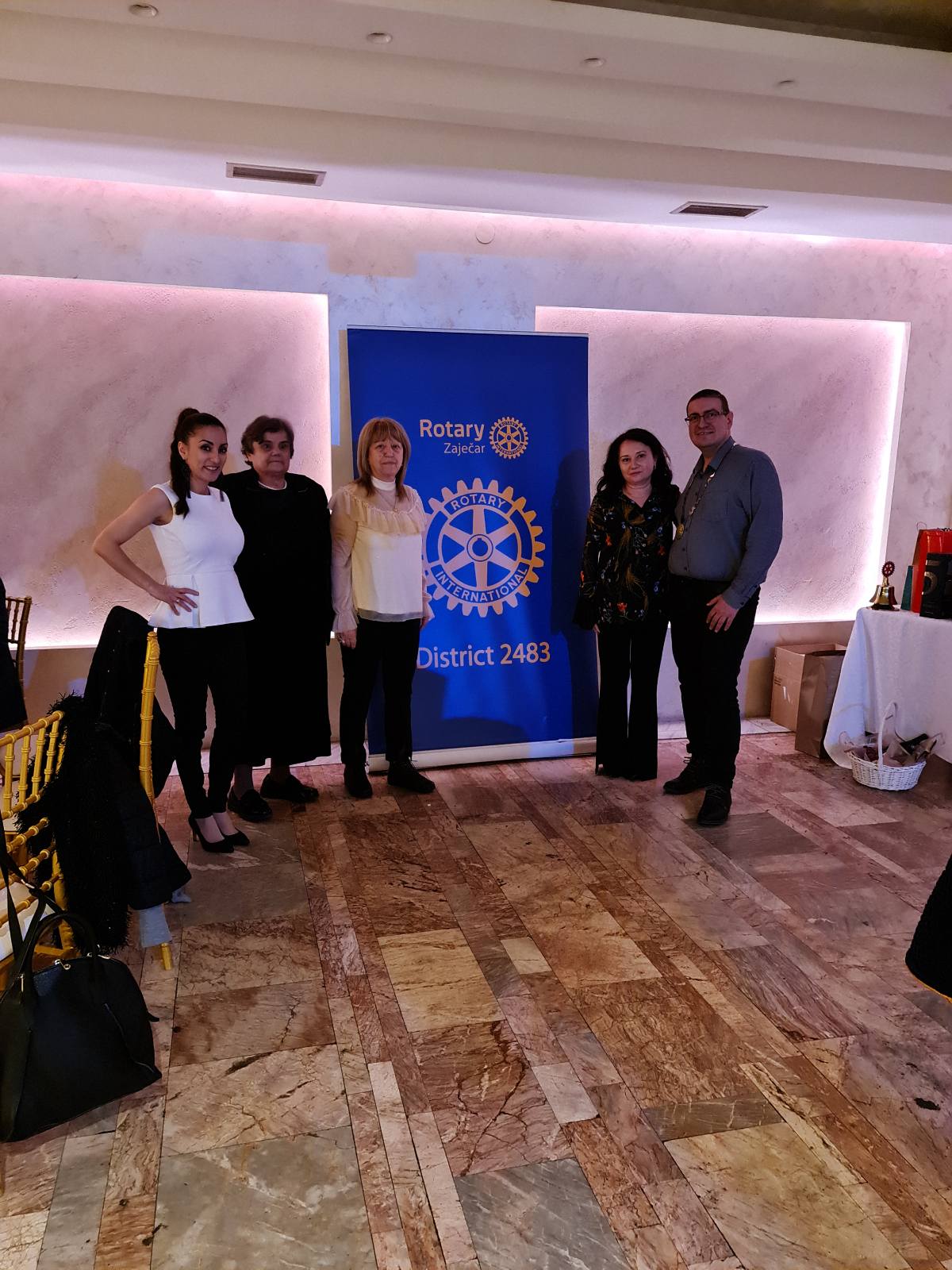 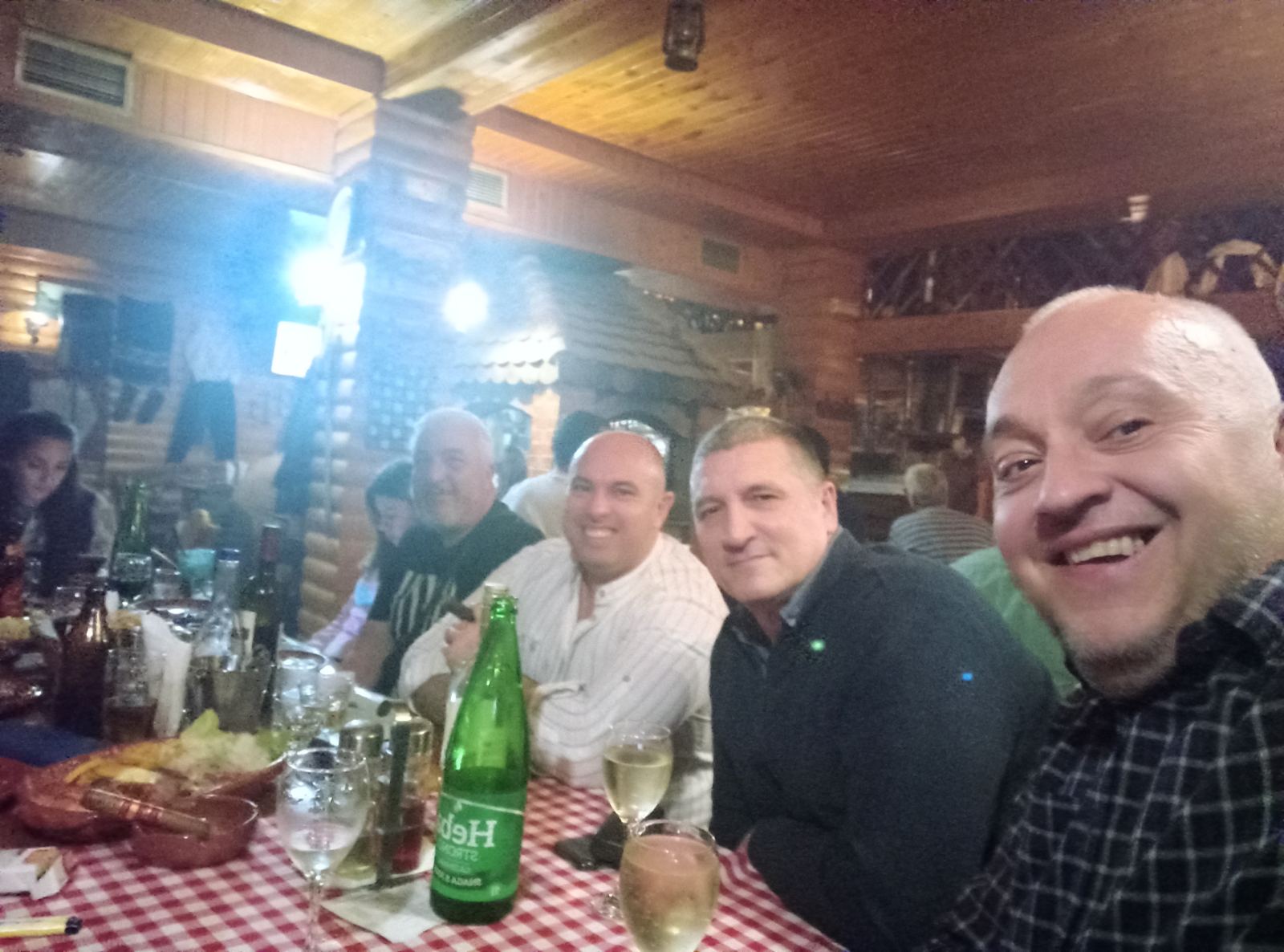 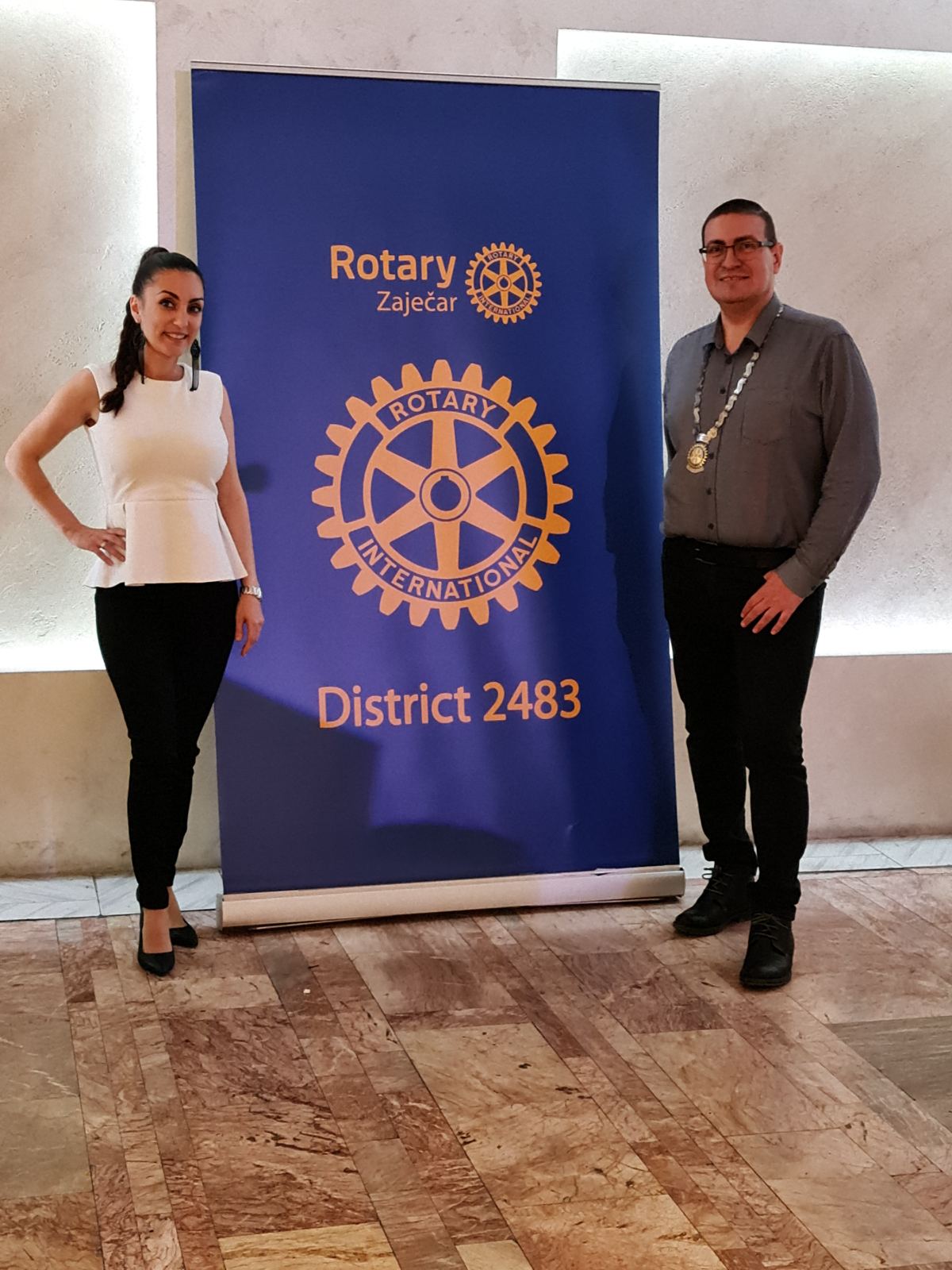 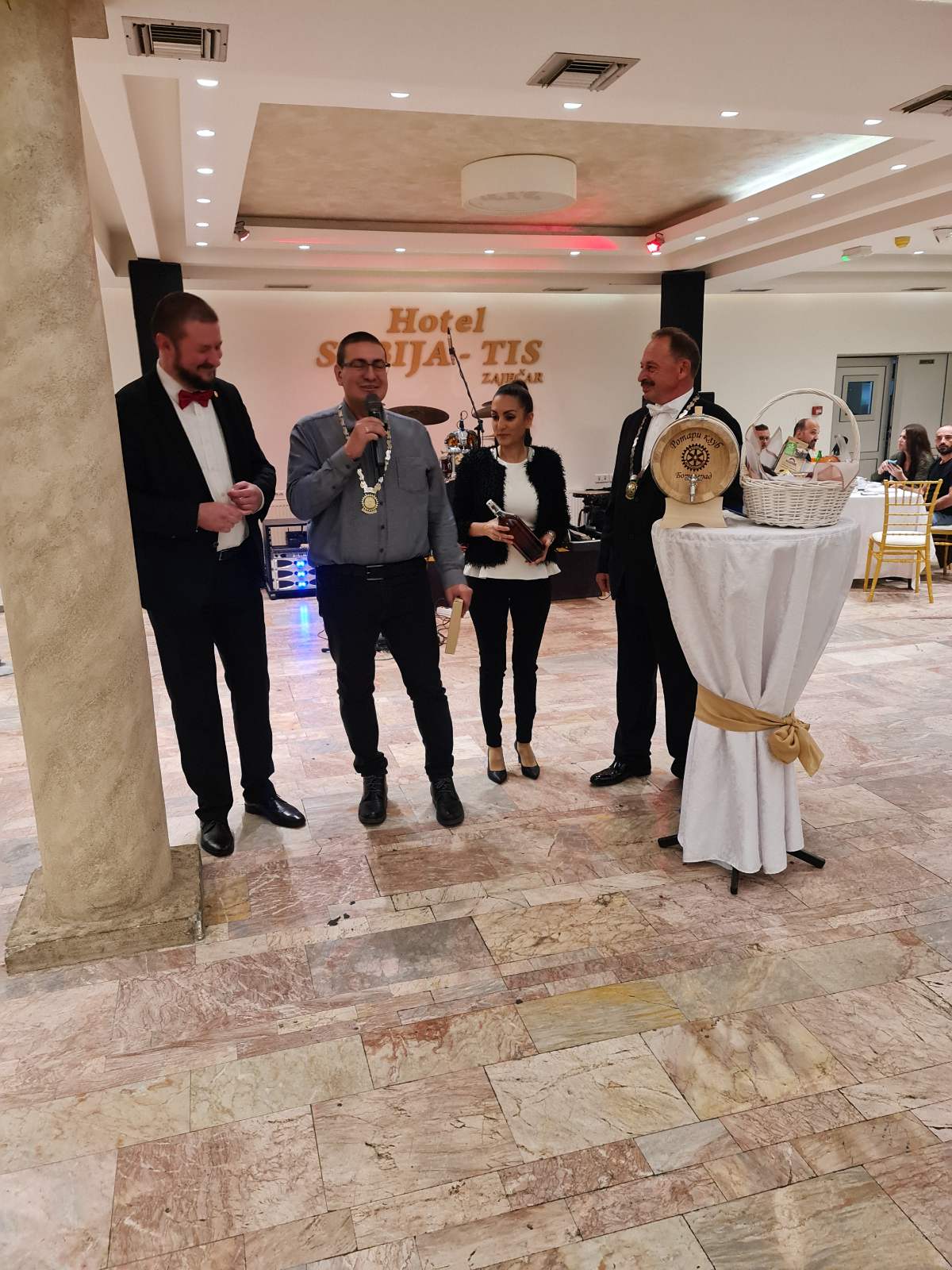 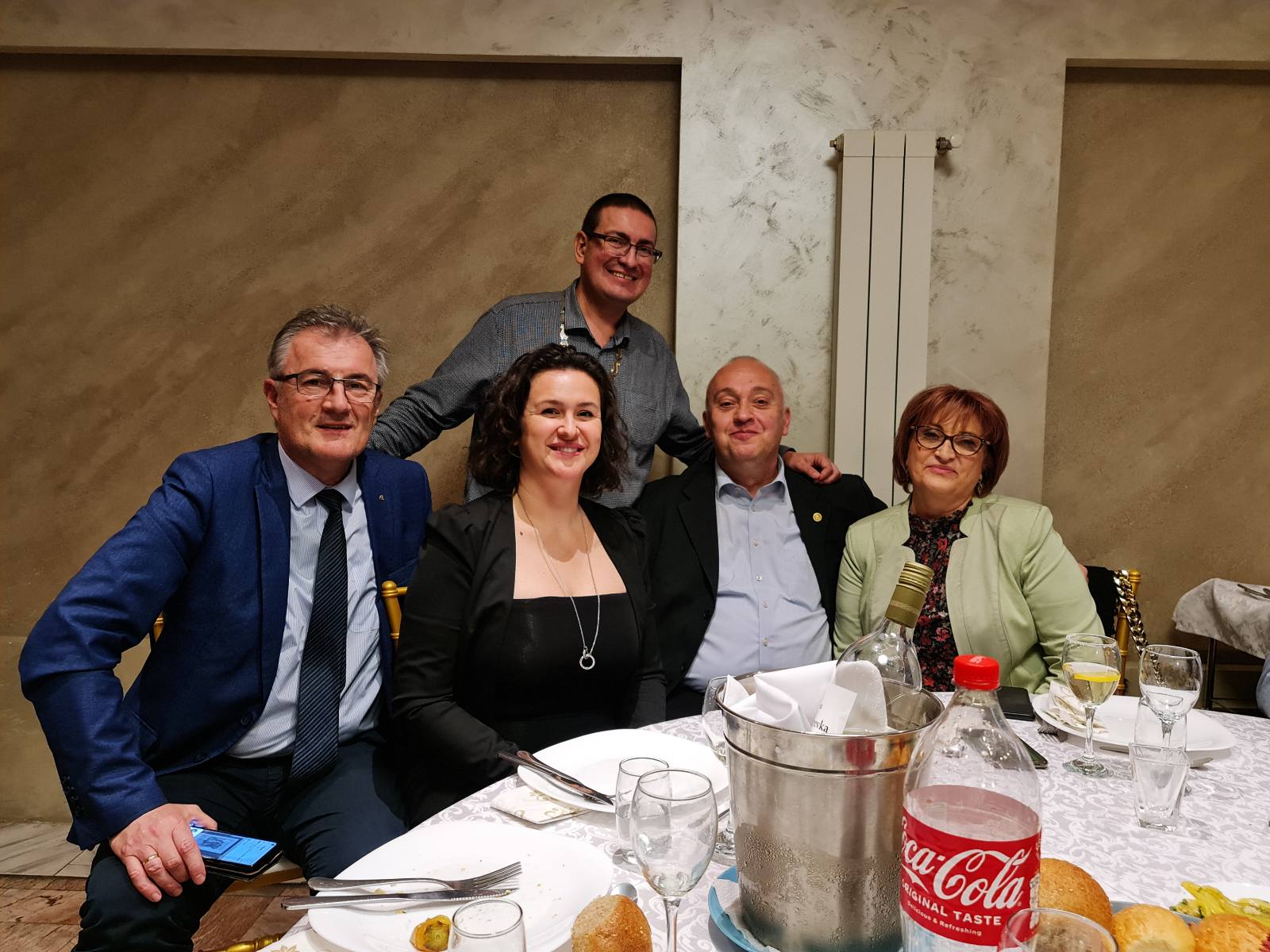 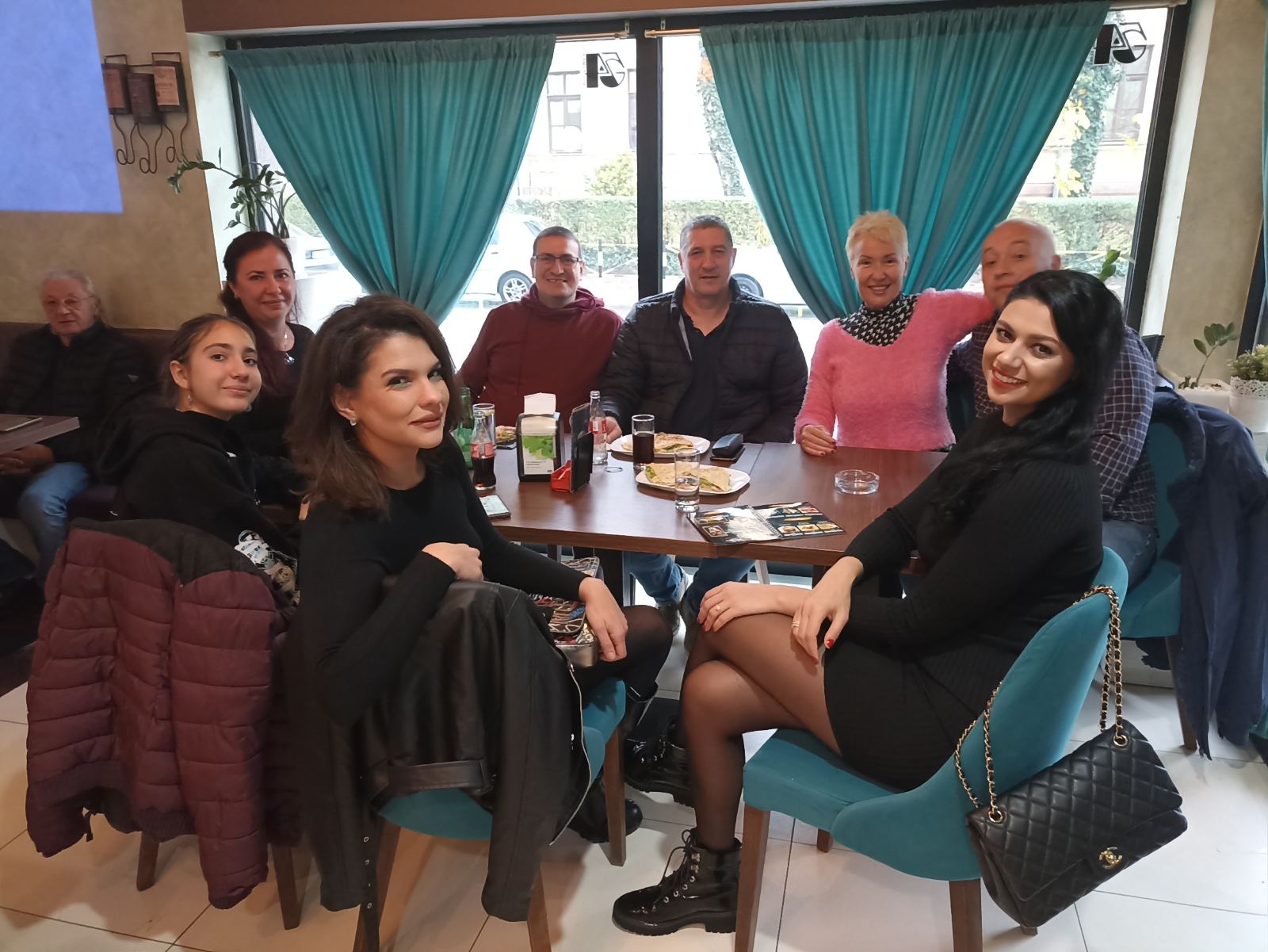 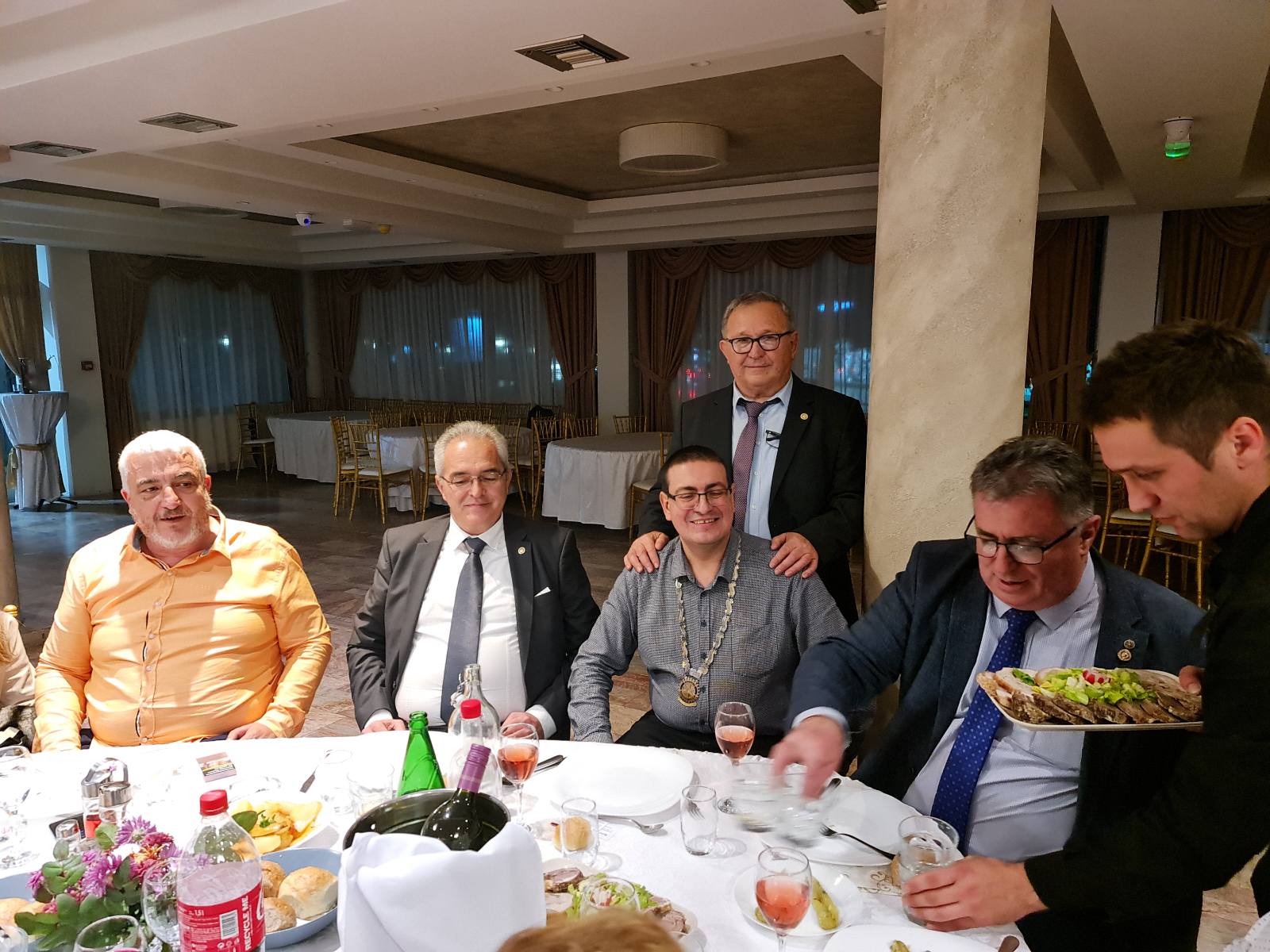 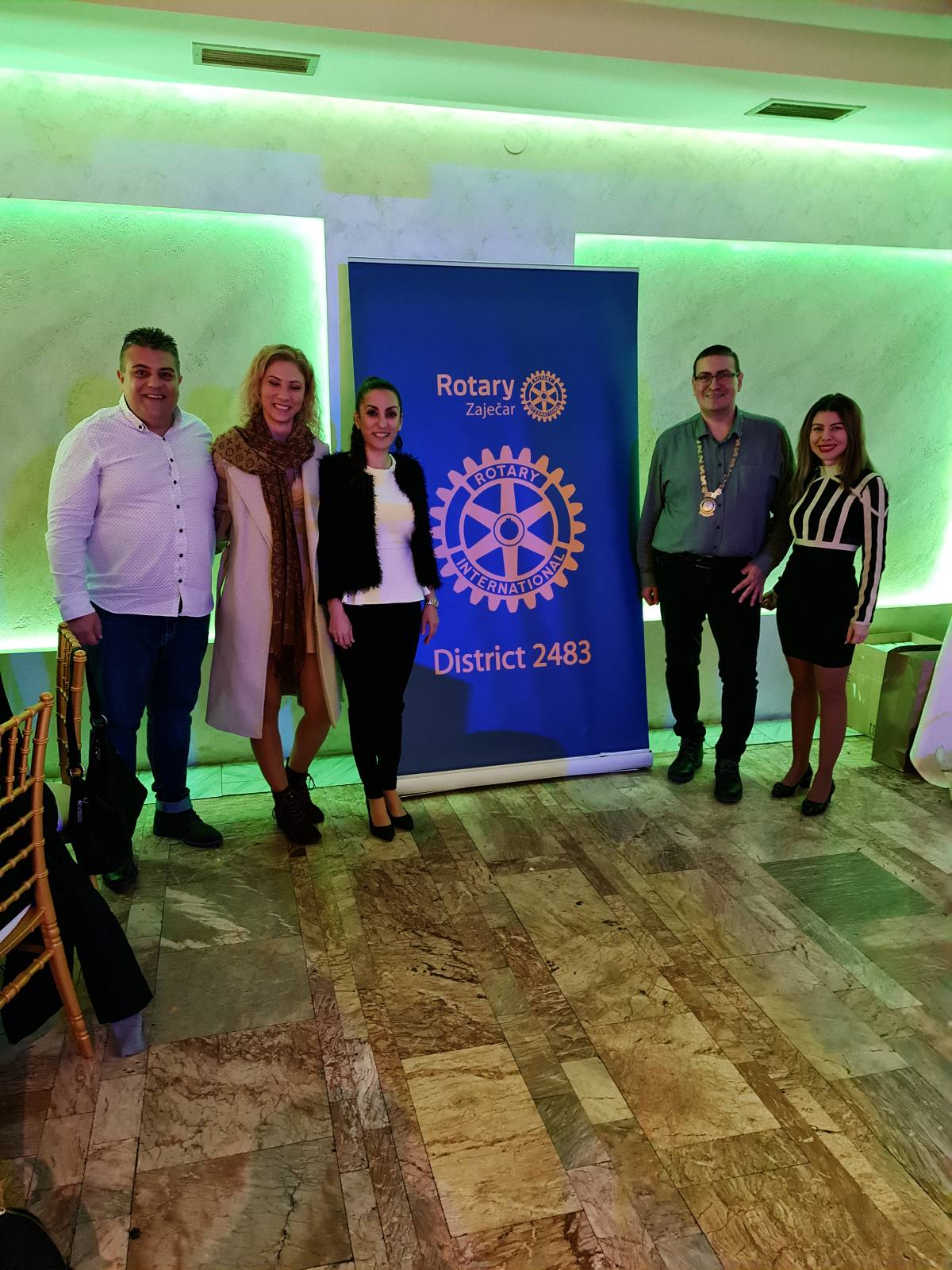 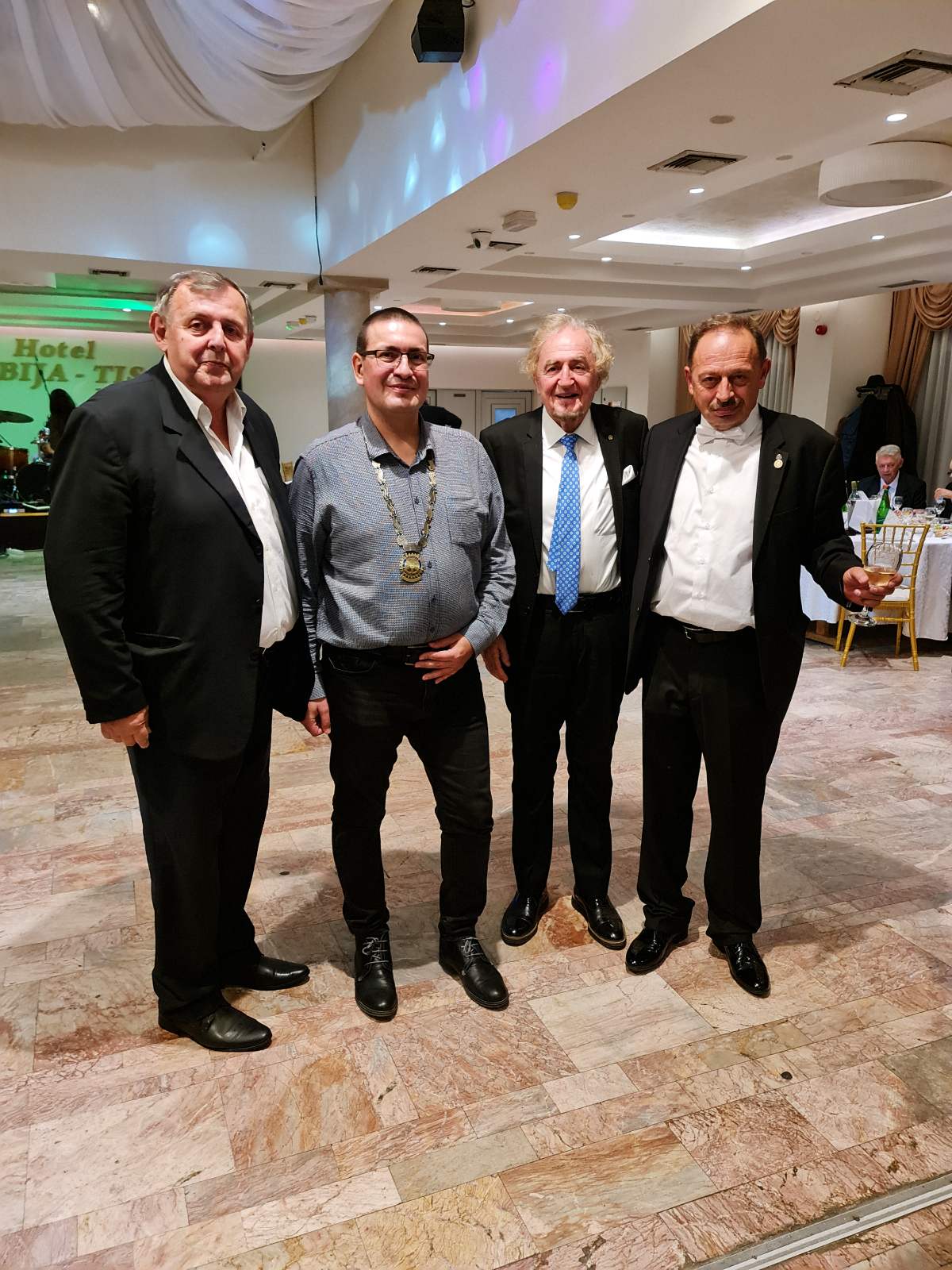 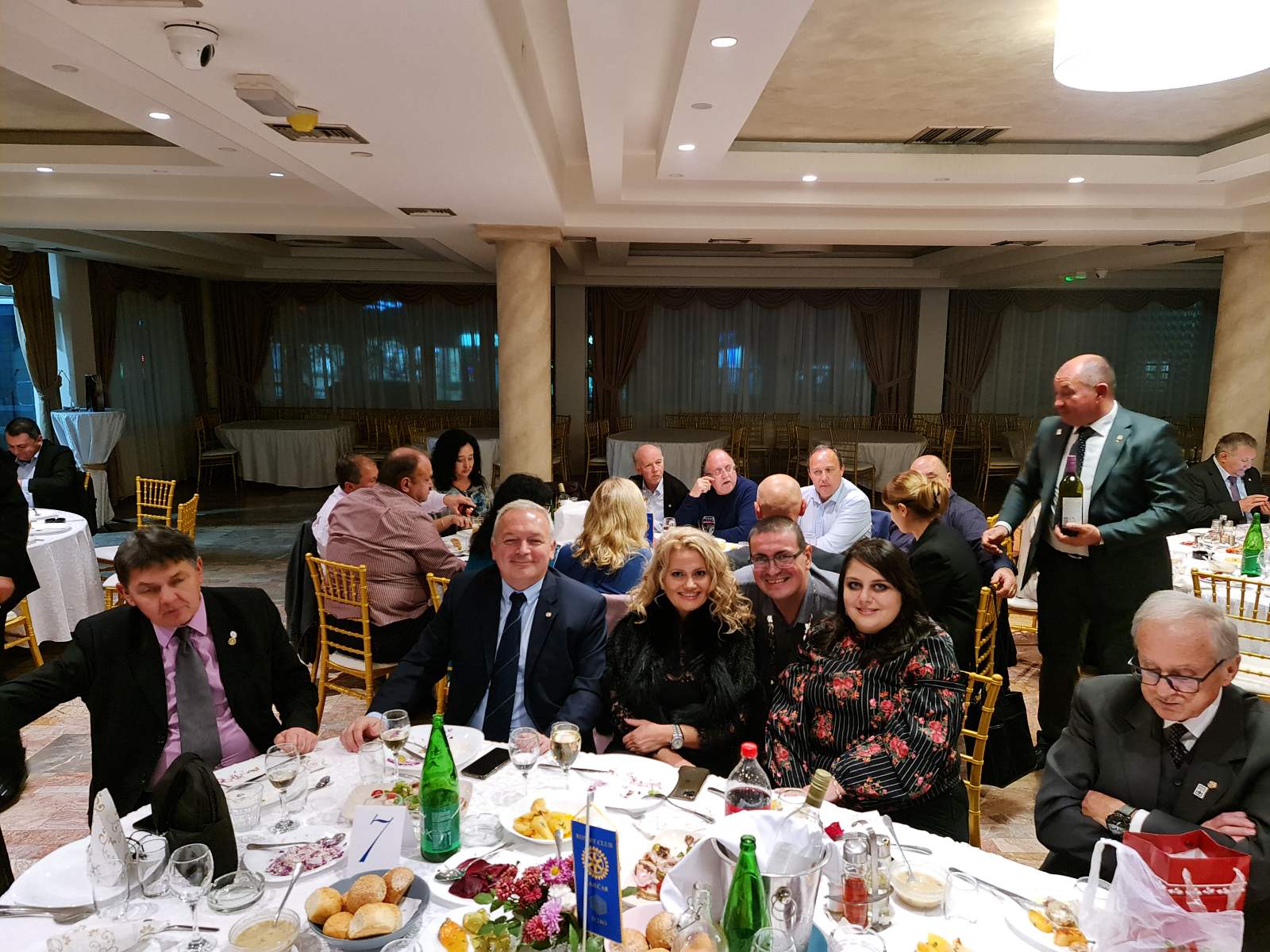 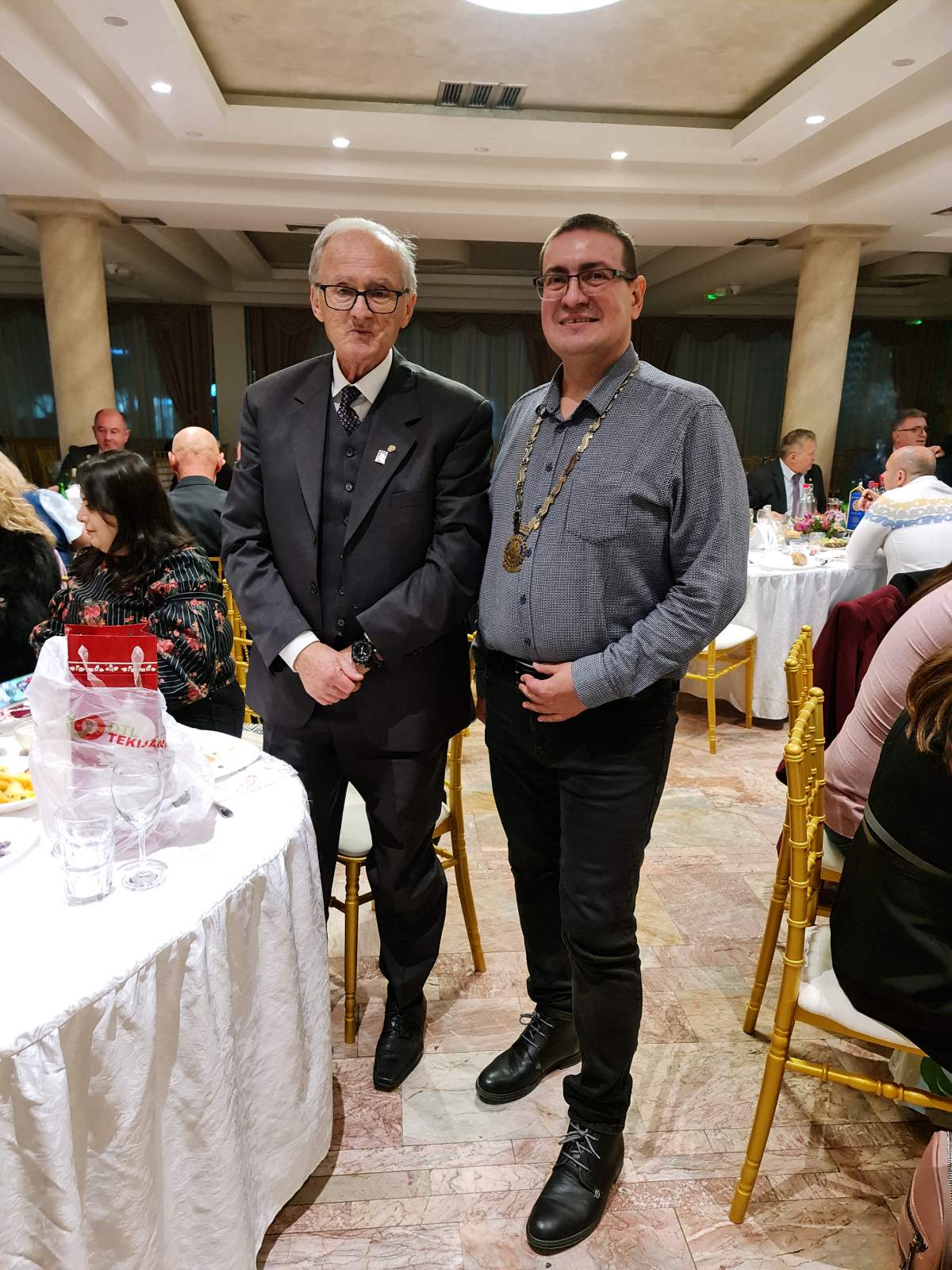