In early December, the Rotary Club friends Gerard Cross and Schalphon St. Peter visited Sofia and the Christmas bazaar of the Rotary Club Sofia-Balkan. Every year Rotarians from England visit a Christmas market in Europe and this year they have chosen Sofia as their destination.

The purpose of their visit was to get acquainted with Bulgaria and to start a friendly relationship with another European Rotary club
Guests from England liked the tour of Sofia as well as the excursion to Plovdiv. On the first day of their visit, they visited the Christmas market in the City Garden and the charity house of RC Sofia-Balkan, where they bought Christmas decorations.

A dinner was officially organized between the two clubs, during which the presidents of Sofia-Balkan-Evgeni Grigorov and the RC Gerard Cross and Shalphon St. Peter – Jim Patterson, exchanged greetings and club flags. The club from England handed a check with a donation to the basketball club Sofia-Balkan. 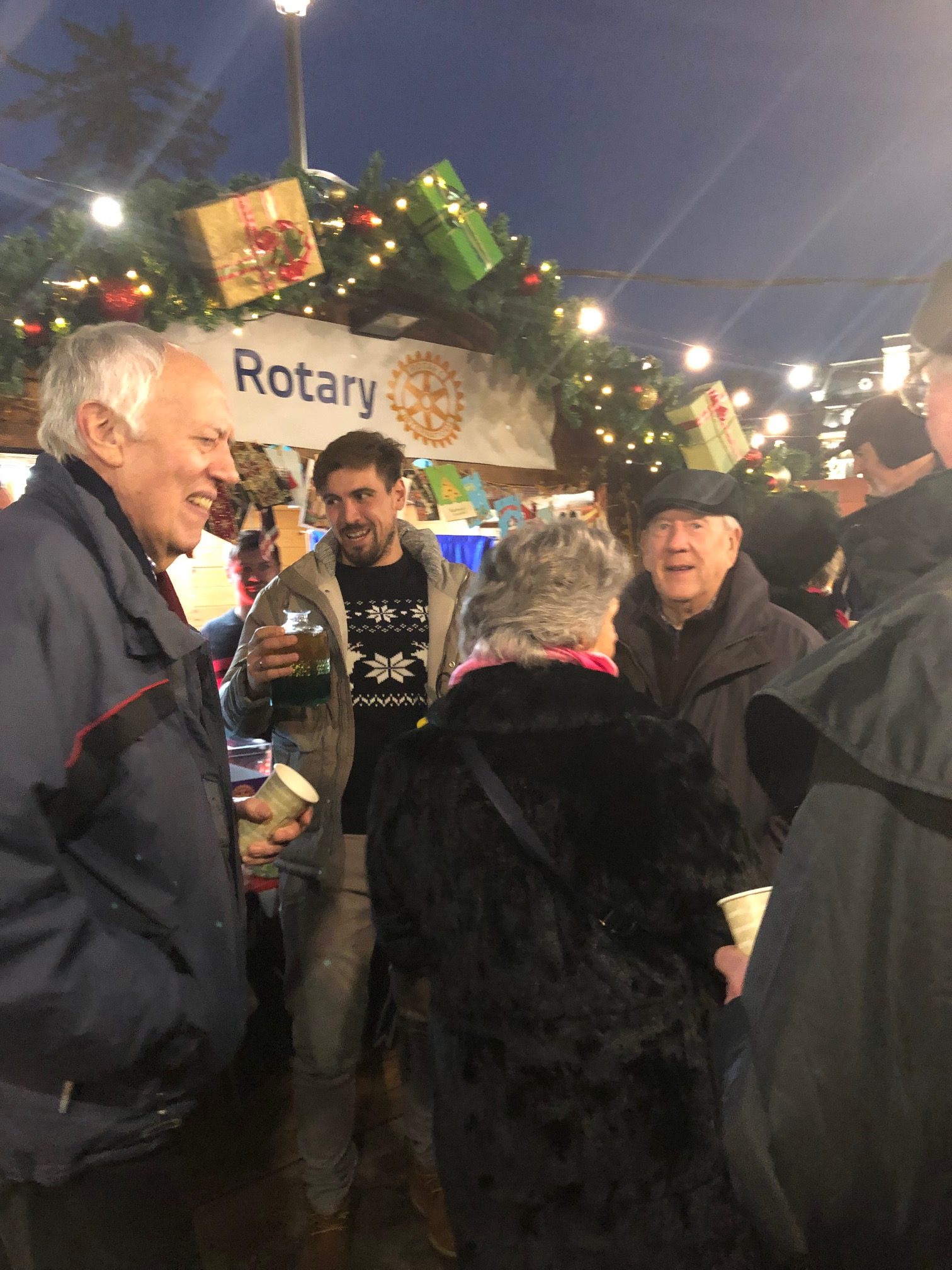 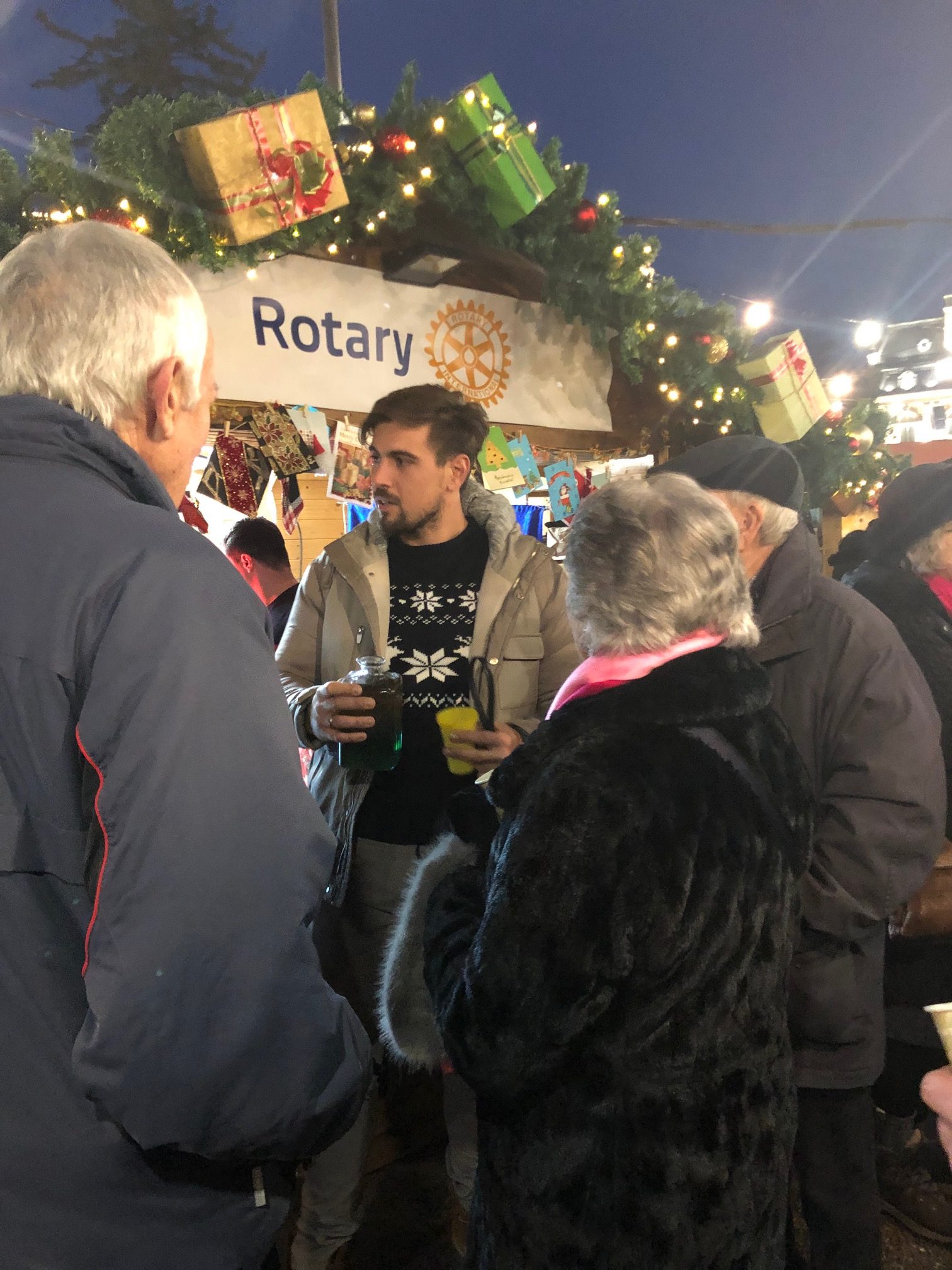 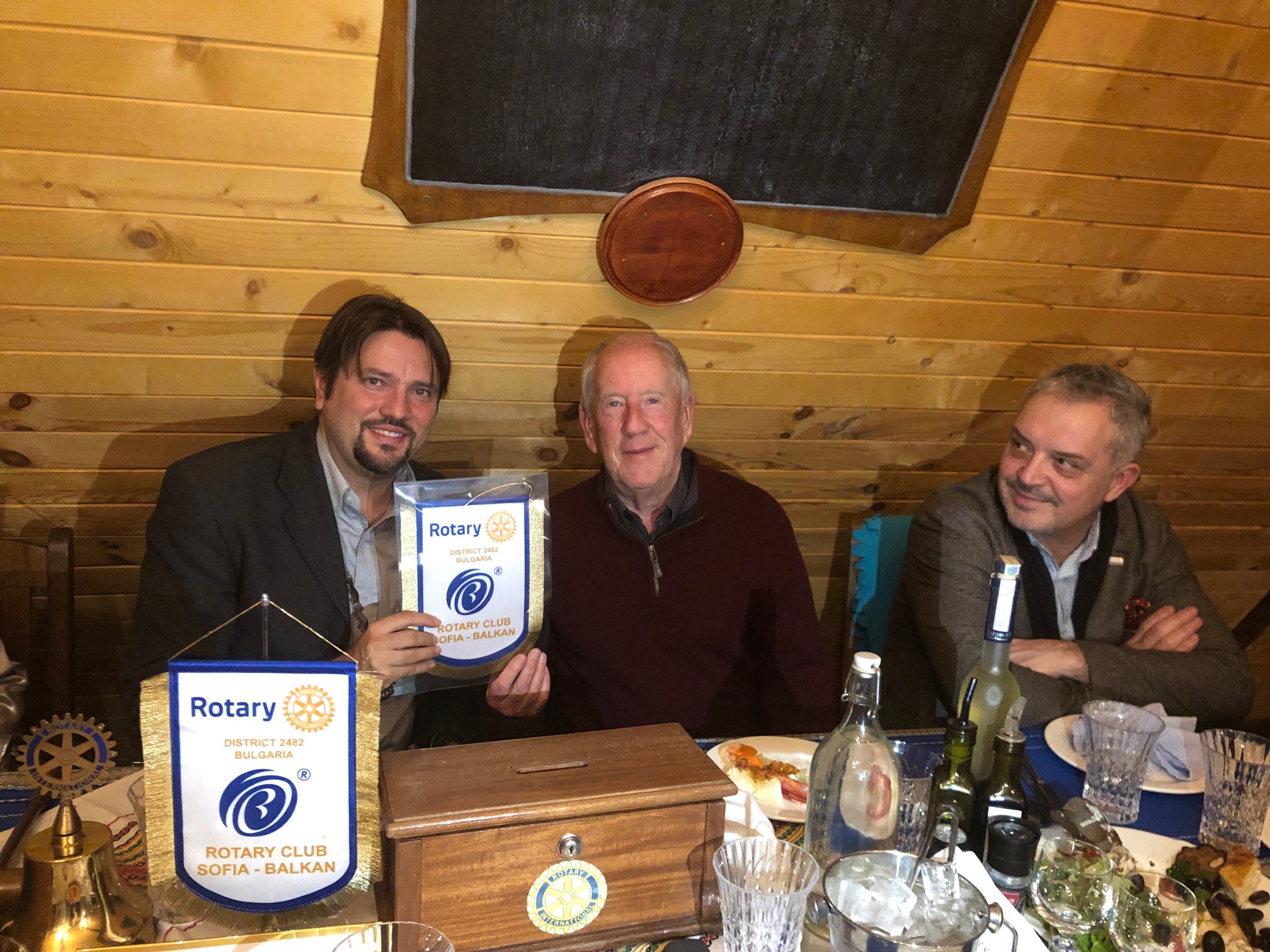 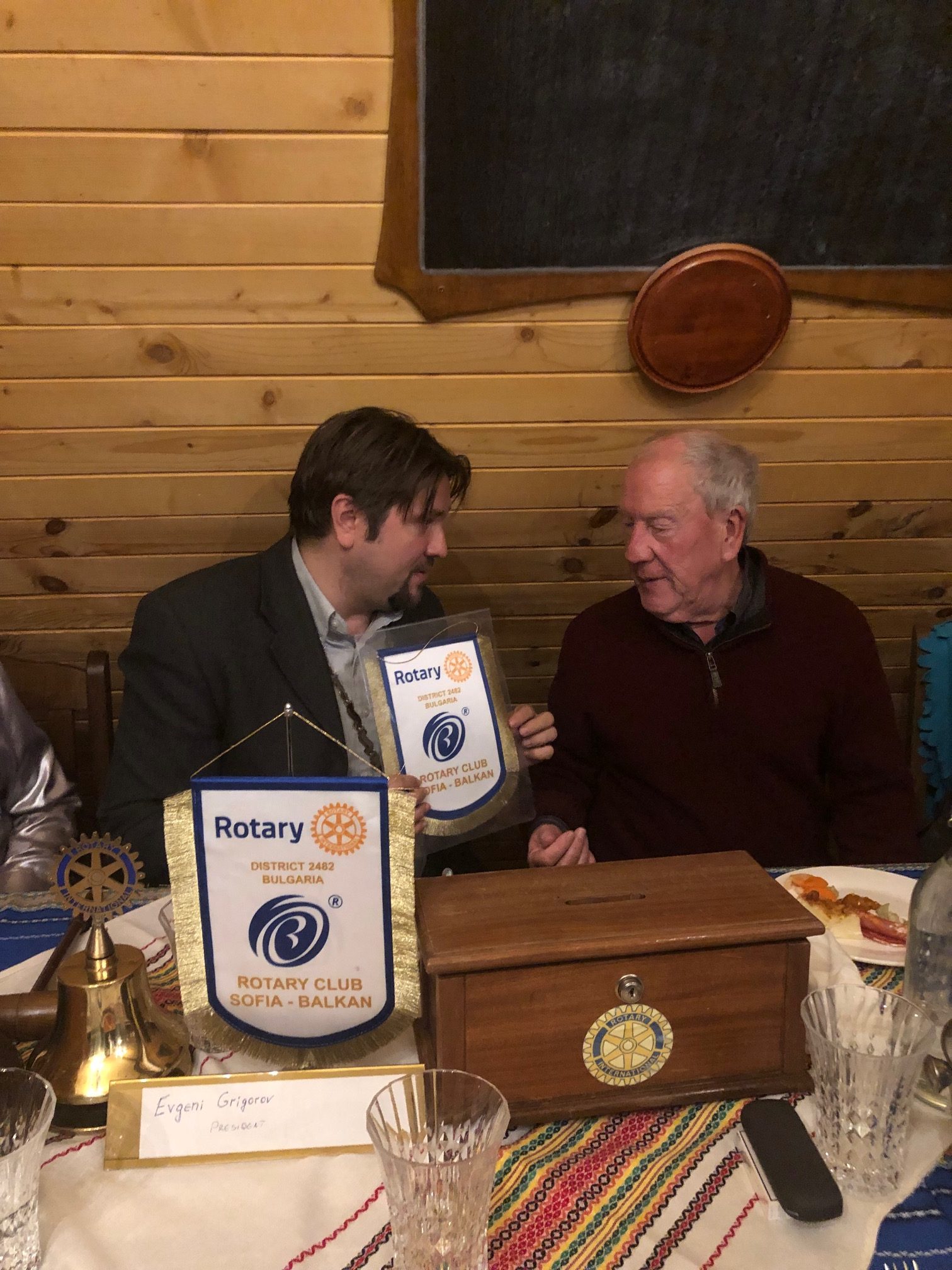 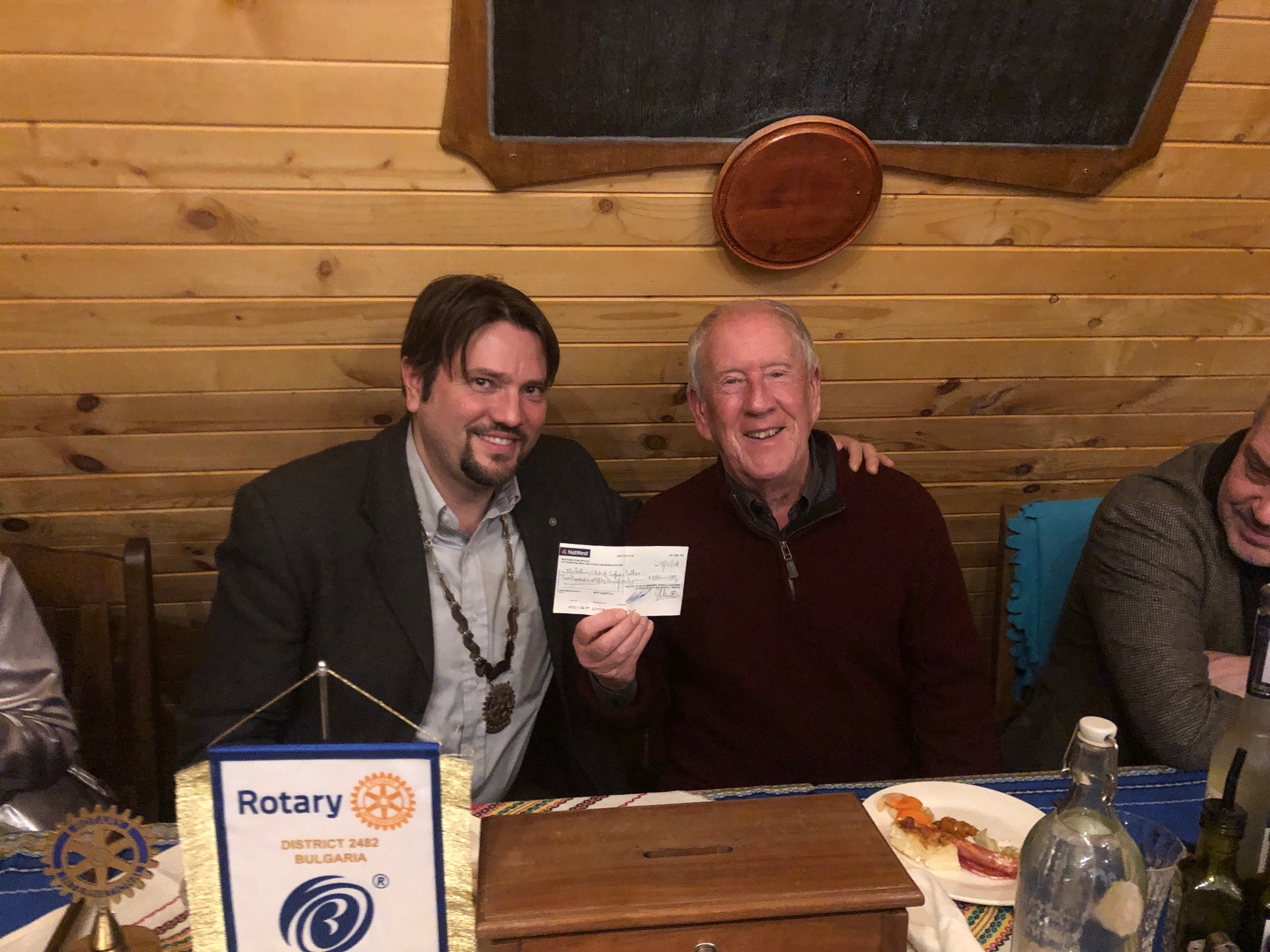 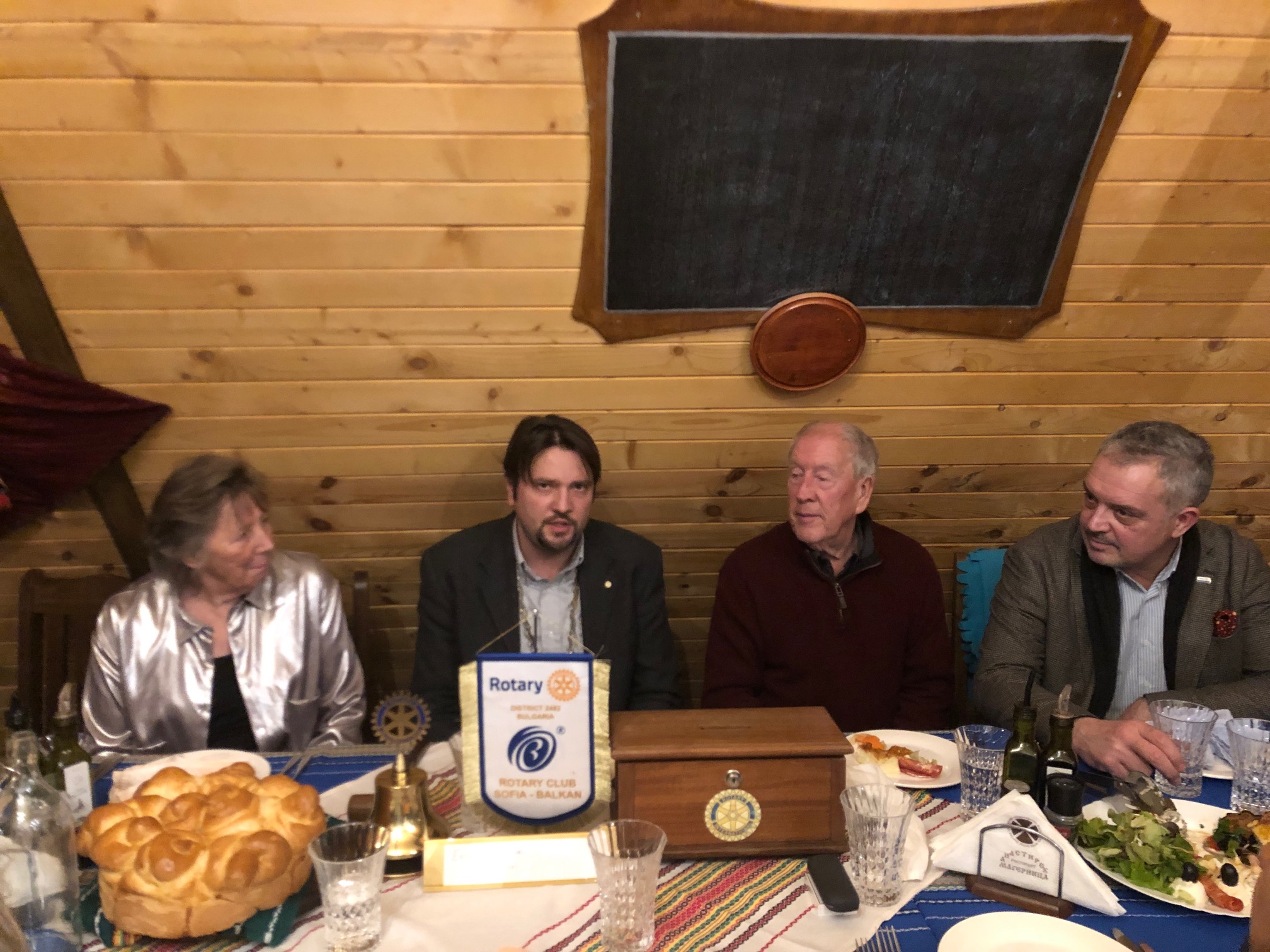